It’s been an odd week on the forex market with lots of sideways movement and no real trend. There was a losing trade just after 8am on GBPUSD, although I know one reader closed his order to open when a green buy signal appeared shortly before this trade qualified: 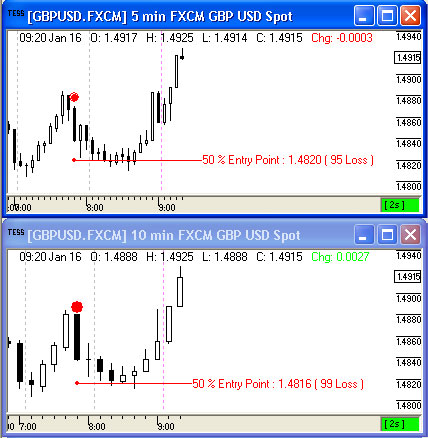 I got on a trade on the EURUSD at 9.45 but was quickly stopped out with my 10 pip initial stop, but again one reader wrote in to say he managed to get to break even: 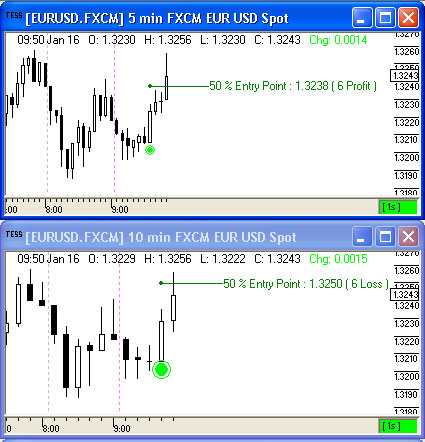 So a poor weeks trading this week altogether losing 20 pips. By no means a disaster though and I suppose we can’t expect a profit every week. Thats still only the third or fourth losing week since April.

No trading this afternoon as there are news items pretty much all afternoon with no gaps in between.