A losing trade on the EURUSD around 8.30 this morning: 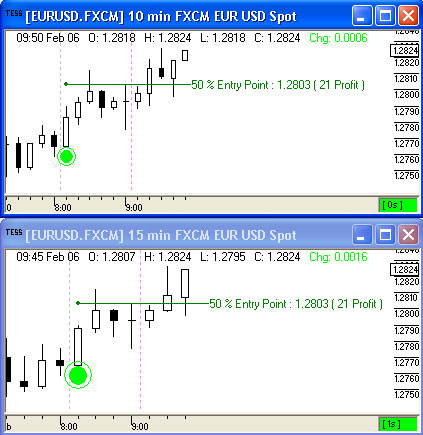 And a break even on the EURGBP: 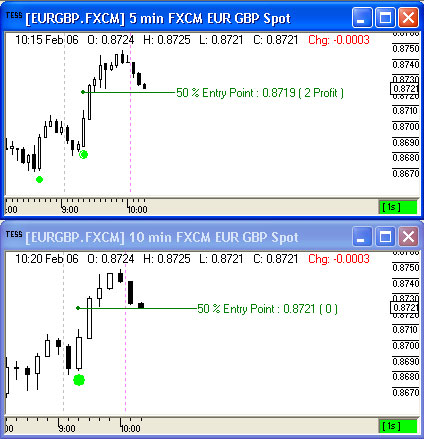 I got on this trade on the GBPUSD around 11am but for some reason got stopped out immediately despite the trade only going to 7 pips loss on TESS: 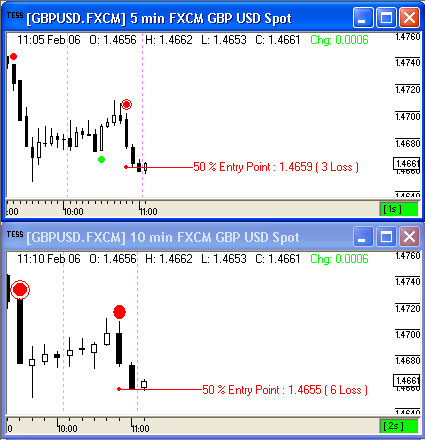 And another losing trade around 2pm on the EURUSD: 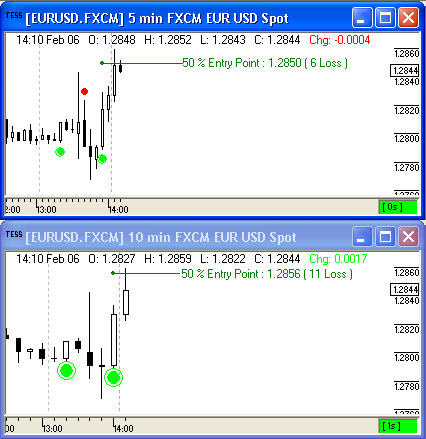 At practically the same time there was another trade on the GBPUSD that lined up and qualified too quickly for me to get involved, which was a stroke of luck because it would have lost: 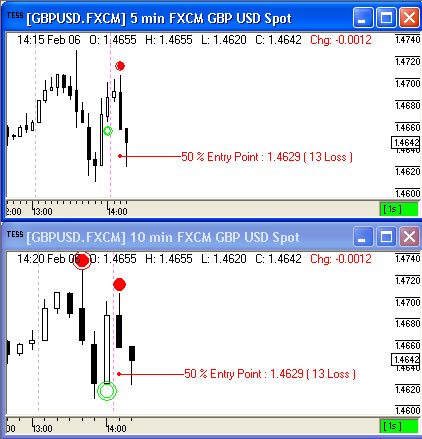 But at last I got a winning trade on the GBPUSD starting just before 3pm netting 35 pips: 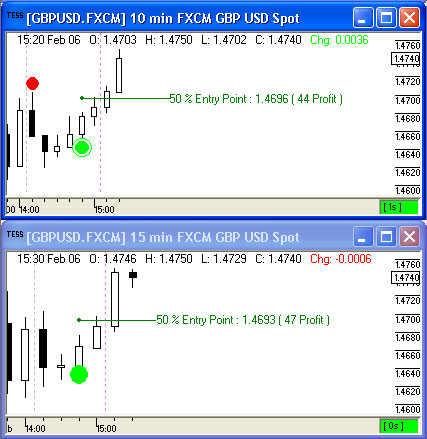 I got an interesting e-mail last night from a chap telling me that he and his colleagues have been working on some settings and a set of rules to follow with Tufxp in order to maximise profits and minimise losses, as we are all trying to do.

He told me that using his method and settings at £10 a pip he has been averaging £4K a week and that some of his colleagues have upped their pip amount to average £8-10k a day. Yes, my jaw dropped as well.

Here’s the best bit. He’s offered to show me how to do it.

Have a nice weekend and watch this space.